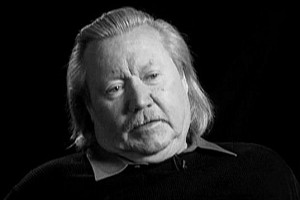 Usually credited as "Glen A. Larson" (born January 3, 1937 in Los Angeles, California and died November 14, 2014), Mr. Larson an American television producer and writer known mostly as the creator of "Battlestar Galactica", "The Fall Guy", "Magnum, P.I." and "Knight Rider". His early career in the entertainment industry did include a stint as a baritone singer with the The Four Preps.