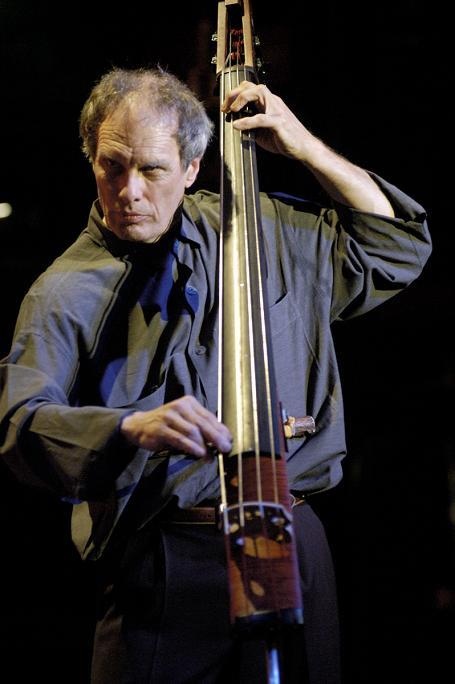 Glen Moore (born October 28, 1941 in Portland, Oregon) is a jazz bassist who occasionally performs on piano, flute and violin.His performing career began at age 14 with the Young Oregonians in Portland, Oregon where he met and played with Native American saxophonist, Jim Pepper. He graduated with a degree in History and Literature from the University of Oregon. His formal bass instruction started after college with Jerome Magil in Portland, James Harnett in Seattle, Gary Karr in New York, Plough Christenson in Copenhagen, Ludwig Streicher in Vienna and Francois Rabbath in Hawaii. For the past 30 years, Glen has played a Klotz bass fiddle crafted in Tyrol circa 1715 on which he has made extensive use of a unique tuning with both a low and high C string.

Re: Person I Knew on Trios / Solos by Ralph Towner & Glen Moore

Gloria's Step on Afrique by Mokave

Red and Black on Dragonetti's Dream by Glen Moore