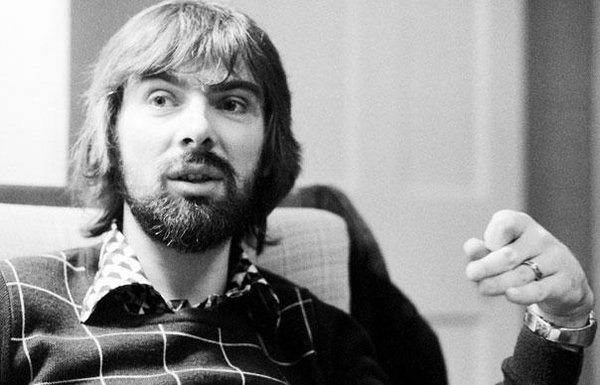 British Producer and Engineer born in Surrey, England, Feb. 1942. He is the father of Ethan Johns and the older brother of Andy Johns and uncle to Will Johns (2). He worked with The Beatles, The Who, The Rolling Stones, Bob Dylan, Led Zeppelin, The Small Faces, Humble Pie, The Eagles, The Clash and many more. Glyn Johns has a home studio, known as: Turn Up-Down Studios in Surrey, England.

I'll Follow The Sun on All You Need Is Covers: The Songs of the Beatles by Various Artists