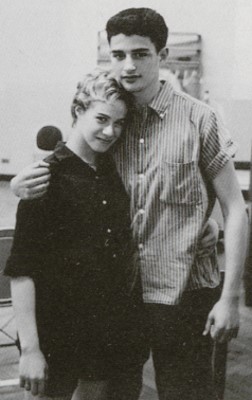 Gerry Goffin (lyricist) and Carole King (composer) were a prolific husband and wife songwriting team throughout the 1960s, writing many hits such as "Will You Still Love Me Tomorrow?", "Some Kind of Wonderful", "Pleasant Valley Sunday", "Up on the Roof", and other songs that have since become pop standards. The duo worked in the Brill Building writing songs together up until their separation and divorce in 1968, after which King embarked on her own successful solo career and Goffin collaborated with other composers. Honors: 1987: Songwriters Hall of Fame 1990: Rock & Roll Hall of Fame