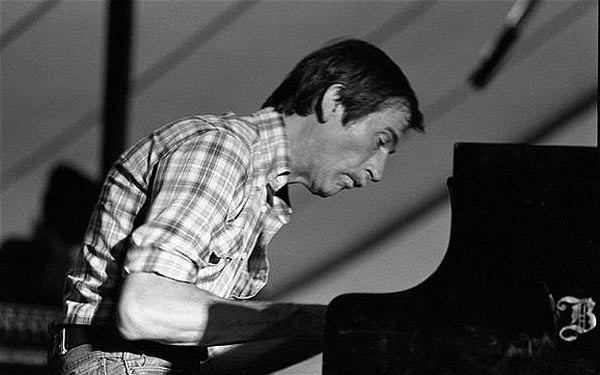 I Love Paris on No Tears... No Goodbyes by Helen Merrill & Gordon Beck

54, Duncan Terrace on With a heart in my song by Allan Holdsworth & Gordon Beck