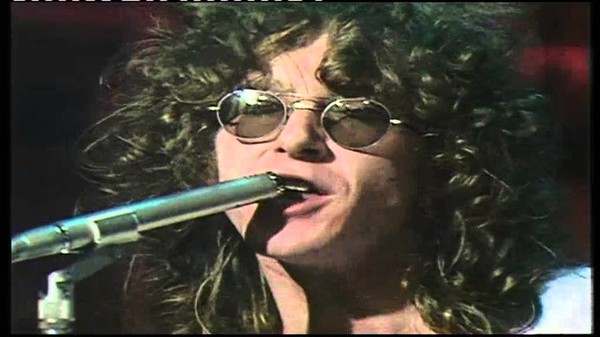 British singer, songwriter, electric and acoustic guitarist, keyboardist, and bass player. He was active from the late-1960s through to the late-1990s. As well as playing in several bands over the span of his career, he was also a session musician and played for likes of Jimmy Page, and The Only Ones. Edwards died from self-inflicted wounds, following a long period of depression and addictions. He is buried in an unmarked grave at Llanharan Cemetery, Rhondda Cynon Taff, Wales (plot 1145). Born: 26th December 1947, in Banks, Southport, Lancashire, England. Died: 28th February 2003, in Greenford, London, England. [suicide, aged 55]