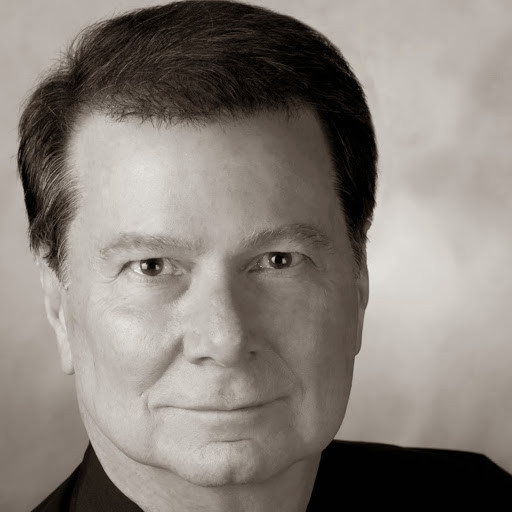 Gordon Perry (born June 4, 1947) is an American who has served in the music industry as a record producer, manager, concert promoter, video director, publisher, label executive and recording studio owner since 1968.In the late 1960s he had his first success as a producer with the Southwest FOB's (England Dan & John Ford Coley) hit "Smell of Incense". In the early 1970s, as a concert promoter, he helped launch ZZ Top and worked extensively with Kris Kristofferson and Rita Coolidge."In 2015 Gordon is working in collaboration with Wally Wilson & Paul Worley at Skyville Live"