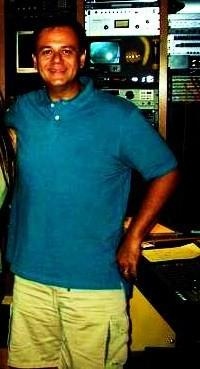 Guy Roche is a record producer and songwriter who is best known for the hit singles he has co-written/co-produced for Christina Aguilera, which include but are not limited to "What a Girl Wants", "I Turn to You", and "Come On Over Baby (All I Want Is You). He also co-wrote Brandy's Never Say Never single "Almost Doesn't Count" (along with Shelly Peiken). He also produced Selena's song "Dreaming Of You", included on Selena's last album "Dreaming of You". He has also written and produced songs for Aaliyah, Gladys Knight, Natasha Bedingfield, Brandy, Xscape, RBD, Cher (including her #3 Billboard hit "If I Could Turn Back Time"), Celine Dion, Chimène Badi and Dru Hill.