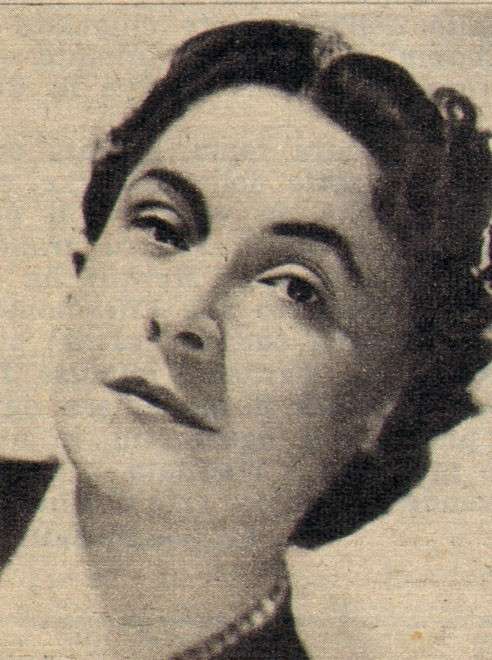 Hélène Bouvier (June 20, 1905, Paris – March 11, 1978, Paris) was a French operatic mezzo-soprano, particularly associated with the French repertoire.She studied at the Paris Conservatory and made her debut in Nantes in the title role of Gluck's Orfeo ed Euridice, in 1930. She then left for Argentina where she sang at the Teatro Colón in Buenos Aires.Back in France, she made her debut at both the Palais Garnier and the Opéra-Comique during the 1938-39 season, where she quickly established herself in roles such as Carmen, Dalila, Charlotte, Geneviève, the mother in Louise, etc.