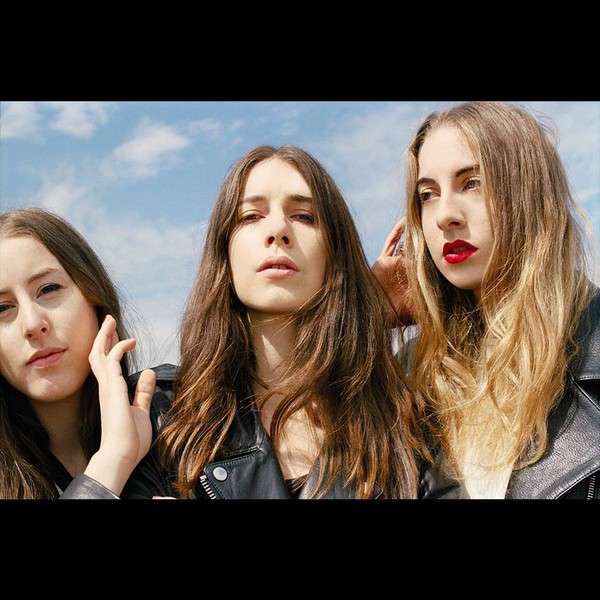 Haim (pronounced HY-əm, /ˈhaɪ.əm/, Hebrew: חיים Life and stylized as HAIM) is an American pop rock band from Los Angeles. The band consists of sisters Este, Danielle and Alana Haim, and drummer Dash Hutton. The group's pop sound on their studio work stands in contrast to the more rock-based music of their live shows.