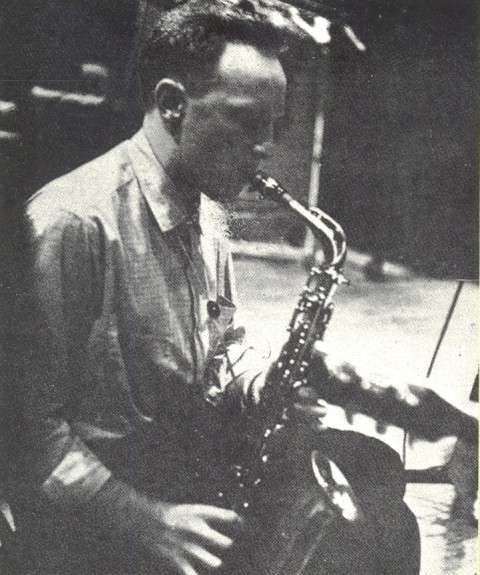 as, 1924-2012 US, Medford, Massachusetts
Musician of Jazz
A.k.a. Harold Wilfred McKusick Fefe Phophum

Don't Worry 'Bout Me on Triple Exposure by Hal McKusick

A Touch Of Spring on Triple Exposure by Hal McKusick

Taylor Made on East Coast Jazz, Vol. 8 by Hal McKusick

You Don't Know What Love Is on East Coast Jazz, Vol. 8 by Hal McKusick

They Can't Take That Away From Me on East Coast Jazz, Vol. 8 by Hal McKusick