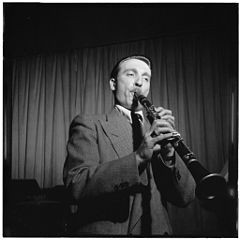 Deep Purple on Museum of Modern Jazz by Hank D'Amico

Poor Butterfly on Museum of Modern Jazz by Hank D'Amico