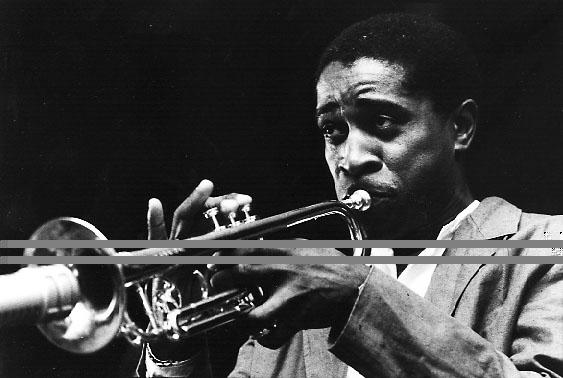 Hannibal Lokumbe (born Marvin Peterson on November 11, 1948 in Smithville, Texas) also known mononymously as Hannibal, is an American jazz trumpeter and composer.He attended North Texas State University from 1967 to 1969, then moved to New York in 1970.In 2009 he won a Fellow Award in Music from United States Artists. As of 2010, Lokumbe resides in Bastrop, Texas.