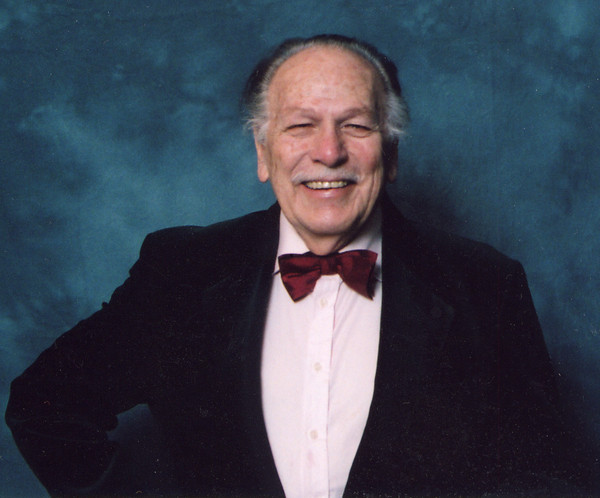 American recording producer, part of the Mercury Living Presence team. Born 22 October 1923, died 22 August 2011. Harold Lawrence was Music Director of Mercury Records from 1956 until 1967, during which time he participated in and produced over 350 Living Presence recordings, known as Mercury’s “golden age.” He is legendary among music afficionados and collectors for the unsurpassed technical and artistic excellence of this series. In 1967, Harold became the first American appointed as General Manager of the London Symphony Orchestra, the most recorded orchestra in the world (Sir Neville Marriner had suggested him for the job). He recruited Andre Previn for the Principal Conductor’s podium. He inspired prestigious performances in the Soviet Union accompanied by composer Sir William Walton, appearances at the Edinburgh Festival, an historic Royal Albert Hall performance by Mia Farrow as Joan of Arc in Honegger’s dramatic oratorio and several landmark concerts by Leonard Bernstein.