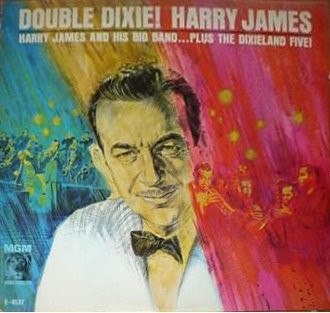 Harry James And His Big Band ...Plus The Dixieland Five
Double Dixie