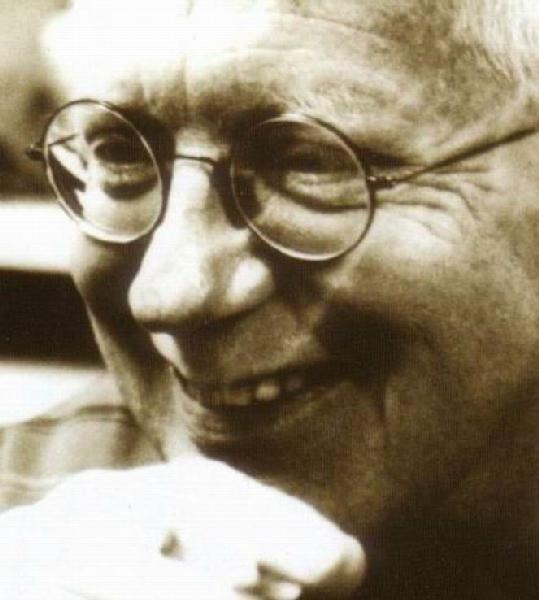 Henry Lowther (born Thomas Henry Lowther, 11 July 1941, Leicester, Leicestershire) is an English jazz trumpeter.Lowther's first experience was on cornet in a Salvation Army band. He studied violin briefly at the Royal Academy of Music but returned to trumpet by 1960 though he sometimes played violin professionally. In the 1960s, he worked with Mike Westbrook (beginning in 1963 and continuing into the 1980s), Manfred Mann, John Dankworth (1967–77), Graham Collier (1967), John Mayall (1968), John Warren (1968 and subsequently), Neil Ardley (1968) and Bob Downes (1969). Many of these associations continued into the 1970s. Lowther appeared for some time with The Keef Hartley Band during this period.

There's No Living Without Your Loving on Radio Days, Vol. 1: Manfred Mann Chapter One by Manfred Mann

Tired of Trying, Bored with Lying, Scared of Dying on Radio Days, Vol. 1: Manfred Mann Chapter One by Manfred Mann

When Will I Be Loved - 17 May 1966 Saturday Club on Radio Days, Vol. 1: Manfred Mann Chapter One by Manfred Mann