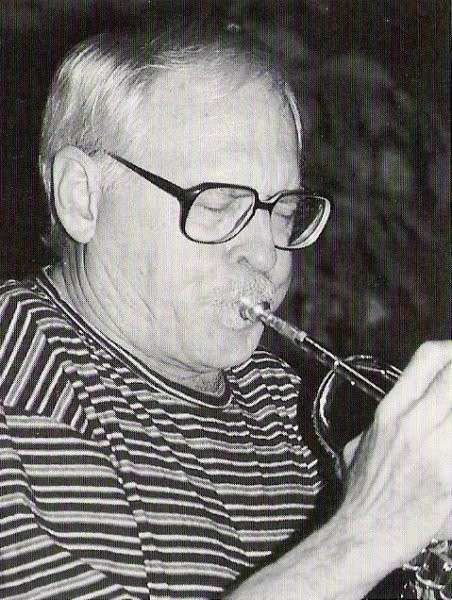 Herb or Herbie Phillips (April 20, 1935, Lincoln, Nebraska - September 13, 1995, Las Vegas, Nevada), was an American jazz trumpeter, big band composer, and arranger. He was prominent in the Las Vegas music community. He played trumpet in several notable big bands, including those of Louie Bellson, Buddy Morrow, and Billy May, but he is better known as the composer of pieces such as "Little Train," recorded several times by The Buddy Rich Big Band. Phillips worked as trumpeter and conductor for both Frank Sinatra and Frank Sinatra, Jr..