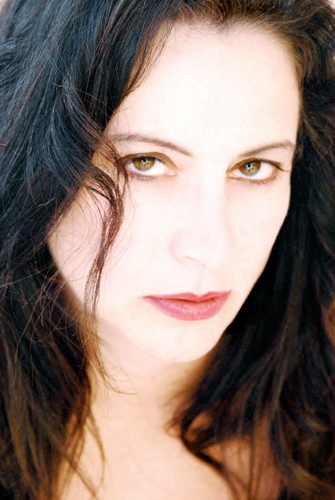 Holly Knight is a Grammy Award-winning songwriter and musician, having written hits for artists such as Tina Turner, Pat Benatar, Heart, Cheap Trick and many others. She also played in the band Device (2) and is born in New York. Currently, she works as a music producer in Los Angeles. Inducted into the Songwriters Hall of Fame in 2013.