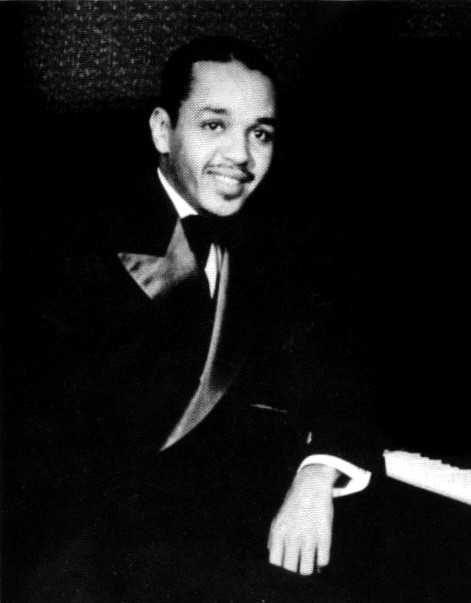 Horace W. Henderson (November 22, 1904 – August 29, 1988), the younger brother of Fletcher Henderson, was an American jazz pianist, organist, arranger, and bandleader.Born in Cuthbert, Georgia, while later attending Wilberforce University he formed a band called the Collegians, which included Benny Carter and Rex Stewart. This band was later known as the Horace Henderson Orchestra and then as the Dixie Stompers. Henderson left the band to work with Sammy Stewart, then in 1928 organized a new band called the Collegians. Don Redman took over this band in 1931; Henderson continued to work as the band's pianist and arranger before leaving to work for his brother.

Always - 1991 Remastered [ on The Birth Of Swing by Benny Goodman