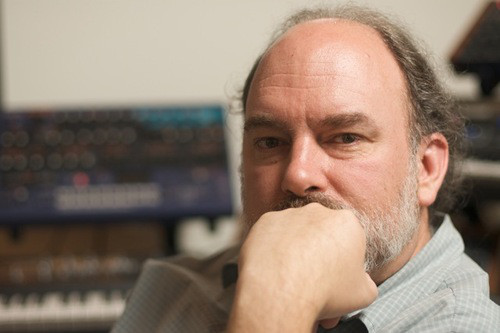 Howard Givens focuses primarily on artistic expression through the counterpoint of color, space and rhythm encompassing both music and photographic-based visual arts. Having been raised in a family of artists, he was inspired at an early age by classical music, film soundtracks, early electronic music, as well as the visual ambience of Ansel Adams and Edward Curtis, and later, the distinct images of Edward Weston, Alfred Stieglitz, as well as a great many other visual and musical artists. Fulfilling the ambient form, he has been heavily influenced by the sonic sculptures of Wendy Carlos, Klaus Schulze, Tangerine Dream, Pink Floyd, Paul Horn, Steve Reich, Claude Debussy, Aaron Copland, Ralph Vaughan-Williams and Steve Roach. Fascinated by the overt communication of subtlety in life, he expresses the story of the image – whether visual or imaginary, photographic or musical - through the use of color, space, texture, time, and geometric form, often crafting these elements beyond more traditional perspectives. He is a producer, and contributing artist composer to Spotted Peccary Music, a record label focused on impressionist acoustic and electronic music influenced by the imagery and energy of North America, that he co-founded in 1986. He has worked with photographic expression and musical composition and production for over 30 years.

Prana on The Bodhi Mantra by Howard Givens & Craig Padilla

Serenity, The Peaceful Place on The Bodhi Mantra by Howard Givens & Craig Padilla