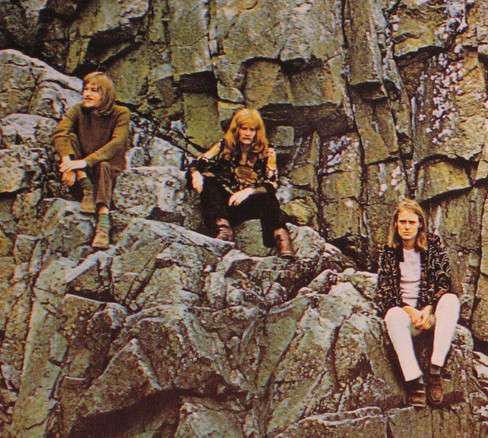 Hurdy Gurdy emerged from the Danish group Peter Belli and the Boom Boom Brothers (aka The B.B. Brothers) in June 1967, when three members of the B.B. Brothers, guitarist Claus Bøhling, drummer Jens Otzen and British vocalist and bassist Mac MacLeod formed the power trio. Inspired by Cream but with more psychedelic leanings, they split from Peter Belli and MacLeod named the band 'Hurdy Gurdy'. They had considerable success in Scandinavia, breaking many attendance records for their live shows. The band moved to England in early 1968, after MacLeod had been deported from Denmark.