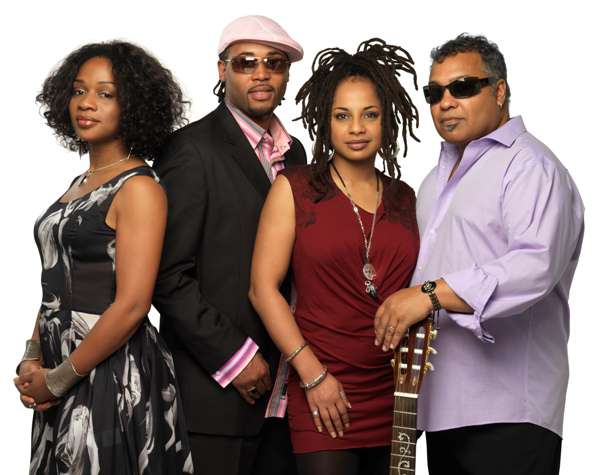 Always There - David Morales Remix on Best Of Incognito by Incognito

Still A Friend Of Mine on Positivity by Incognito

Always There - David Morales Remix on Remixed by Incognito

Deep Waters on Positivity by Incognito

Marrakech on No Time Like The Future by Incognito

Talkin' Loud on Positivity by Incognito