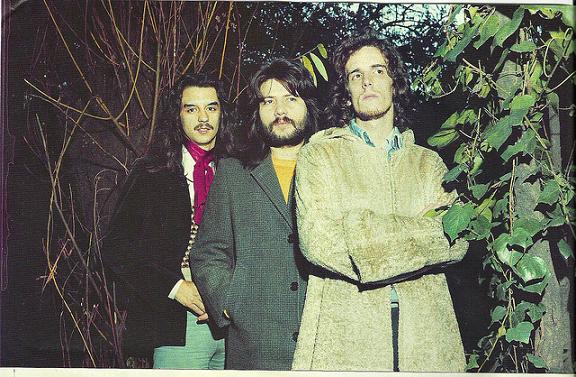 After the break-up of Pescado Rabioso, Luis Alberto Spinetta created Invisible with Carlos Alberto "Machi" Rufino (bass, backing vocals) and Héctor "Pomo" Lorenzo (drums). Spinetta had already met these musicians because -between Almendra and Pescado Rabioso- he recorded a solo album, played bass as guest in La Pesada del Rock and Roll and took part in an album of Pappo's Blues.