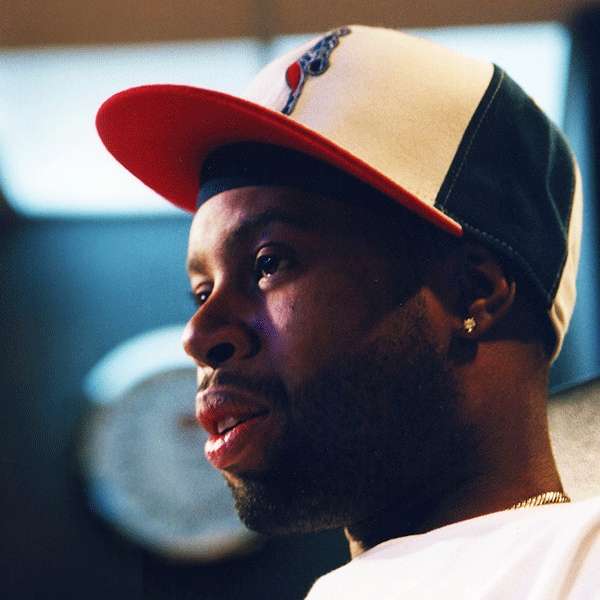 James Dewitt Yancey (February 7, 1974 – February 10, 2006), better known by the stage names J Dilla and Jay Dee, was an American record producer and rapper who emerged from the mid-1990s underground hip hop scene in Detroit, Michigan. According to his obituary at NPR.org, he "was one of the music industry's most influential hip-hop artists", working with big-name acts including A Tribe Called Quest, De La Soul, Busta Rhymes, Erykah Badu, The Roots, The Pharcyde and Common. Yancey died in 2006 of the blood disease thrombotic thrombocytopenic purpura.

So Far to Go on The Shining by J Dilla

Won't Do on The Shining by J Dilla

Time: The Donut of the Heart on Donuts by J Dilla

Workinonit on Donuts by J Dilla

Two Can Win on Donuts by J Dilla

U-Love on Donuts by J Dilla

Stop on Donuts by J Dilla