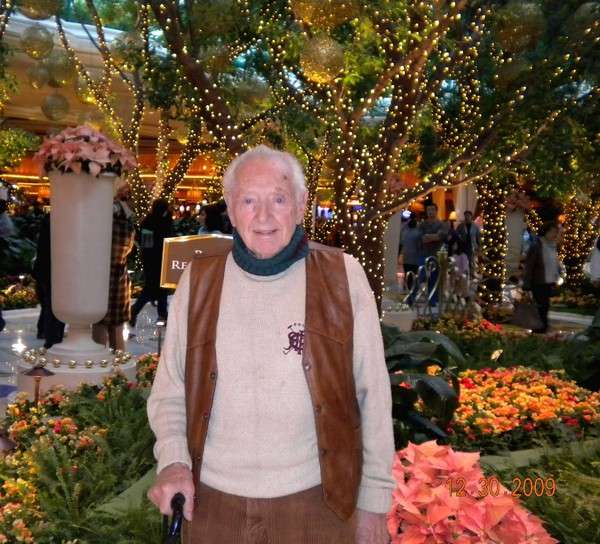 American jazz drummer, Musical Director and Record Company Executive credited with Production. Born : March 11, 1922 in Brooklyn (New York City), New York. Died : March 22, 2010 in Beaumont, California. Jackie worked with : Charlie Barnet, Teddy Powell, Dizzy Gillespie, Boyd Raeburn, Benny Goodman, among others. For a decade on and off, starting in 1949, he was the drummer with the Harry James Orchestra in addition to working in the studios. Since the early 1960s, Mills -- who recorded with Dodo Marmarosa, Red Norvo, Gerry Wiggins, Jazz at the Philharmonic, Goodman, James and others -- has primarily been a record company executive, working as musical director for the Ava and Mainstream labels but largely retiring from active playing.