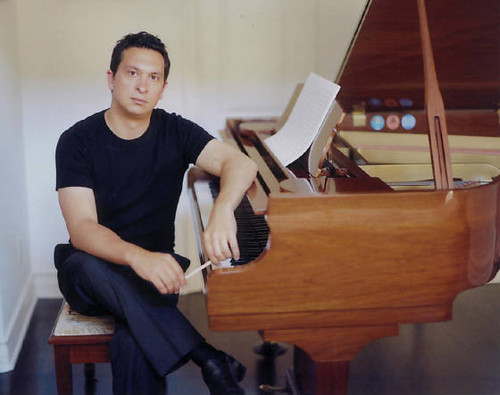 James Michael Dooley (born August 22, 1976 in New York) is a film score composer. Dooley studied music at New York University, majoring in music composition. After finishing the university he moved to Los Angeles, where he studied music with prolific film score composers Christopher Young, Elmer Bernstein and Leonard Rosenman. In 1999, he started working for Hans Zimmer as his chief technical assistant. He works in Santa Monica, in Hans Zimmer's film music studio Remote Control Productions (formerly Media Ventures). He composed, arranged, and orchestrated music for films like Spirit: Stallion of the Cimarron and The Da Vinci Code. He also composed music for inFAMOUS 2, the Epic Mickey series and worked with Celldweller and Tarja Turunen. He released his debut album, Veiled Nation, in 2013.

Rise from the Underworld on Veiled Nation by James Dooley

At All Costs on Position Music - Orchestral Series Vol. 2 by James Dooley

Destroyers in the Sky on Veiled Nation by James Dooley