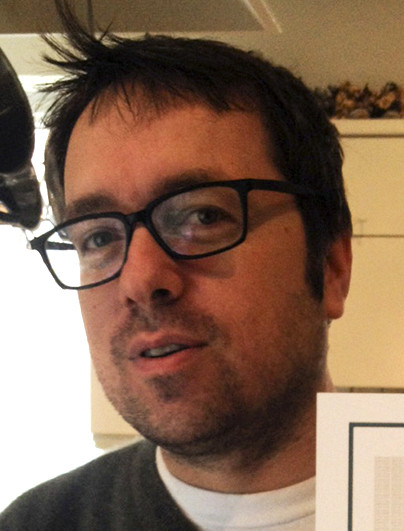 *1970 GB
of Electronic and Spoken Word

James Hyman is a DJ, radio and TV presenter & MD of Green Bandana & JLH Music, media/marketing companies with popular culture their key ingredients. Hyman put aside his place at the University of Manchester (where he was going to study Latin) in order to work in the press office of the, then new, company MTV. He worked at MTV from 1988 to 2000, with an MTV focus on Acid House and the subsequent Dance/Club/Rave Culture. His MTV shows featured over 500 interviews with the likes of The Prodigy, Goldie, Moby, David Holmes, The Chemical Brothers, Underworld, Paul Oakenfold, Aphex Twin, many unknown at time of interview.