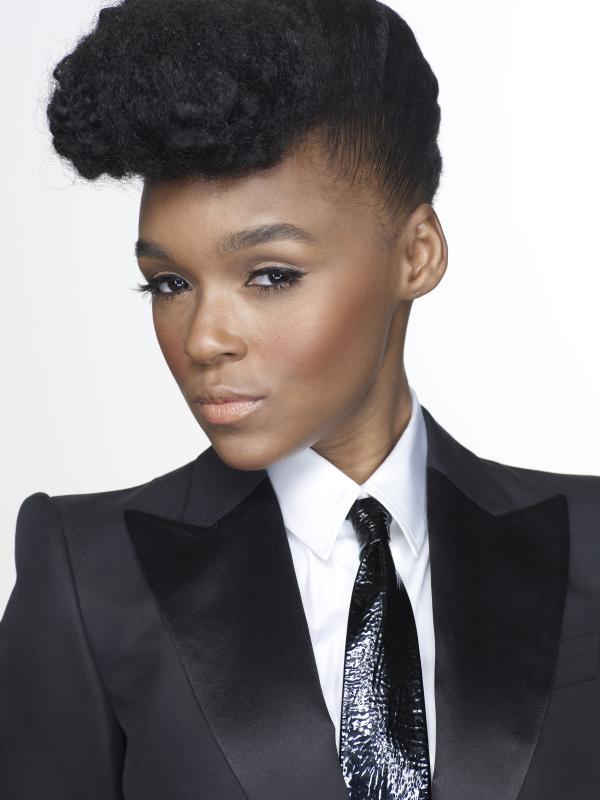 Janelle Monáe Robinson (born December 1, 1985), known professionally as Janelle Monáe (/dʒəˈnɛl moʊˈneɪ/), is an American musical recording artist and actress, signed to Bad Boy Records, Wondaland Arts Society, and Atlantic Records. After making a mark with her first unofficial studio album, The Audition, she debuted publicly with a conceptual EP titled Metropolis: Suite I (The Chase), which peaked at number 115 on the Billboard 200 in the United States.

Make Me Feel on Dirty Computer by Janelle Monáe

I Like That on Dirty Computer by Janelle Monáe

Primetime (feat. Miguel) on The Electric Lady by Janelle Monáe

Turntables (from the Amazon Original Movie "All In: The Fight for Democracy") on Turntables by Janelle Monáe