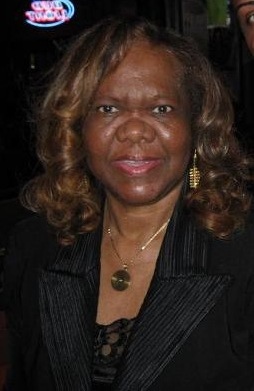 Janie Bradford (born June 2, 1939 in Charleston, Missouri) is an American songwriter, most known for her tenure with Motown. With Berry Gordy, she co-wrote "Money (That's What I Want)", originally recorded by Barrett Strong and used by The Beatles on their second album With The Beatles. "Money" is also on The Rolling Stones' first U.K. EP (January 17, 1964).Other hits by Bradford include "Too Busy Thinking About My Baby" by Marvin Gaye (although originally by The Temptations), and also recorded by Phil Collins, & "Your Old Standby" for Mary Wells. She worked at Motown for more than 25 years.