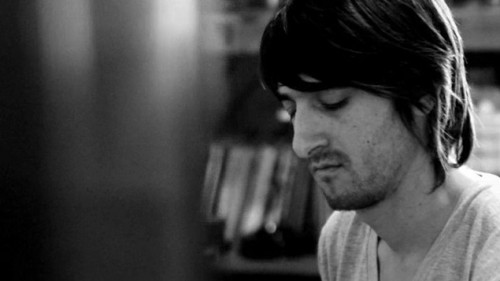 Jeff Bhasker (also known as Billy Kraven and U.G.L.Y.) is an American record producer, songwriter, keyboardist, vocalist, and multi-instrumentalist. He collaborated with rapper and producer Kanye West on the albums 808s & Heartbreak, My Beautiful Dark Twisted Fantasy, and Watch the Throne. He has won Grammy Awards for the songs "Run This Town" by Jay-Z, "All of the Lights" by Kanye West, and "We Are Young" by Fun.