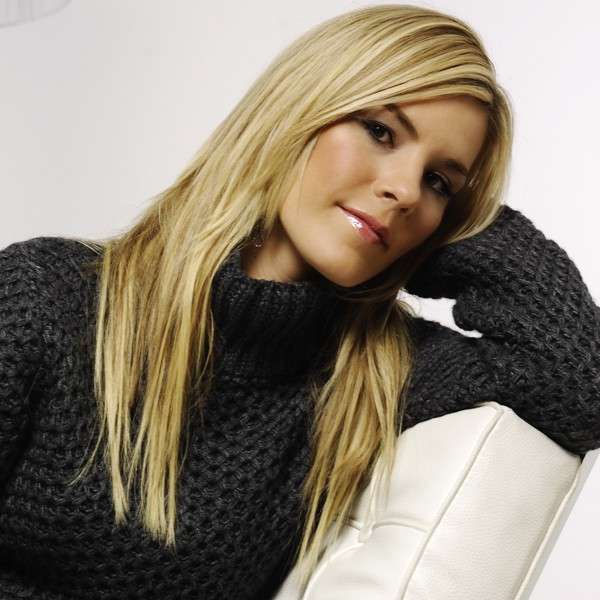 voc, bvoc, *1973 US
Singer / Songwriter of Pop and Electronic

Jennifer Paige (born September 3, 1973) is an American singer and songwriter. She is best known for the 1998 pop hit "Crush".In 2015, she had released "Is It Ever Enough" on her youtube channel. In the same time, she launched a fundraising campaign to produce her upcoming album Daydreamer through Kickstarter.

Forget Me Not on Starflower by Jennifer Paige