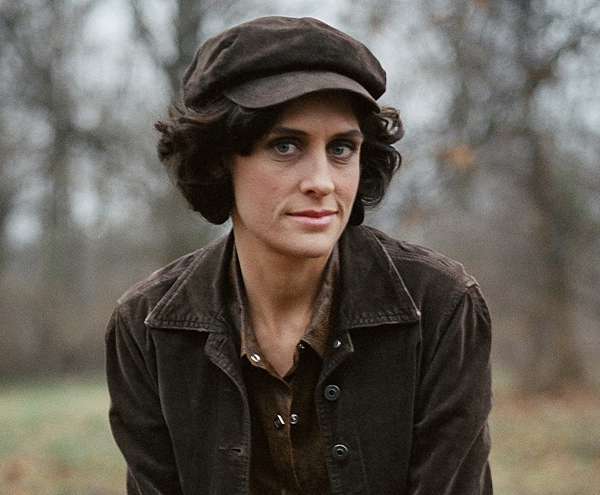 Jenny Scheinman is an accomplished violinist. Renowned as a jazz violinist, she has credits with artists in many genres. She has collaborated and played with Linda Perry, Norah Jones, Nels Cline, Lou Reed, Ani Difranco, Bruce Cockburn, Aretha Franklin, Lucinda Williams, Bono, Bill Frisell, the Hot Club of San Francisco, and Allison Miller. She has produced several critically acclaimed CDs of her own, including 12 Songs, named one of the Top Ten Albums of 2005 by the New York Times. In 2008 Scheinman released a self-titled vocal album. She has also played with her friend, Sean Lennon, on the Late Show with David Letterman. Her playing is frequently used as soundbed for NPR programming. Her latest release, Mischief & Mayhem, features guitarist Nels Cline, drummer Jim Black and bassist Todd

Masters Of War on Cry by Scott Amendola Band

A Ride With Polly Jean on Mischief & Mayhem by Jenny Scheinman

Rowan on Here on Earth by Jenny Scheinman

Just a Child on The Littlest Prisoner by Jenny Scheinman

A Kid Named Lily on Here on Earth by Jenny Scheinman

Hard Sole Shoe on Crossing The Field by Jenny Scheinman