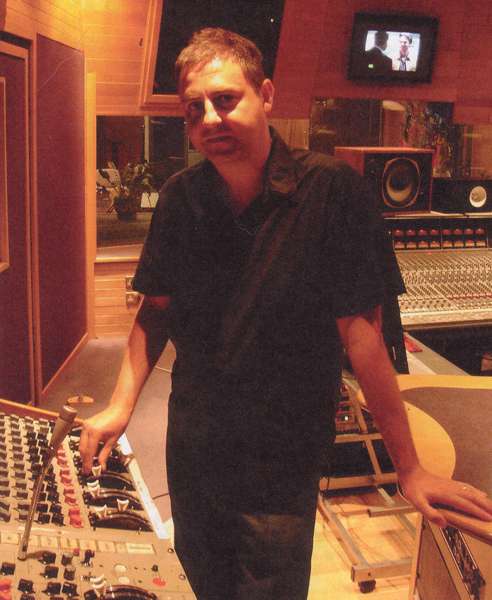 Jim Abbiss is a British music producer, best known for his work on records including Arctic Monkeys' Mercury Music Prize winning debut album, Whatever People Say I Am, That's What I'm Not, Kasabian's Kasabian and Empire, Ladytron's Witching Hour, Sneaker Pimps' debut Becoming X, and both of Adele's albums 19 and 21.In 2011 Jim Abbiss worked on The Kooks third album, Junk of the Heart.In 2016, he co-produced the Blind Spot (EP) for the band Lush.

Distance on Saints & Sinners by All Saints