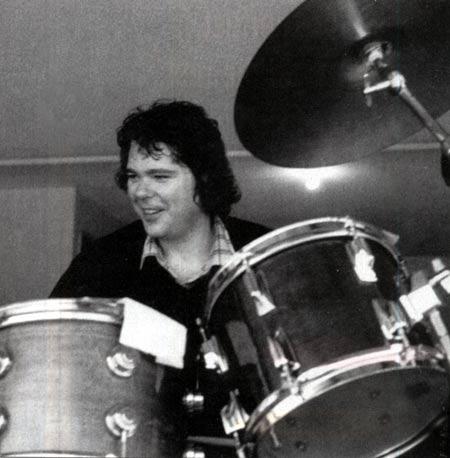 James Beck "Jim" Gordon (born July 14, 1945) is an American musician and songwriter. Gordon was a popular session drummer in the late 1960s and 1970s and was the drummer in the blues rock supergroup Derek and the Dominos. In 1983, in a psychotic episode associated with undiagnosed schizophrenia, Gordon murdered his mother and was sentenced to sixteen years to life in prison, where he remains to this day.

Renegade on Renegade by Jim Gordon

Will She Come? on Jim Gordon Plays Heavy! by Jim Gordon

Back To The Country on Jim Gordon Plays Heavy! by Jim Gordon