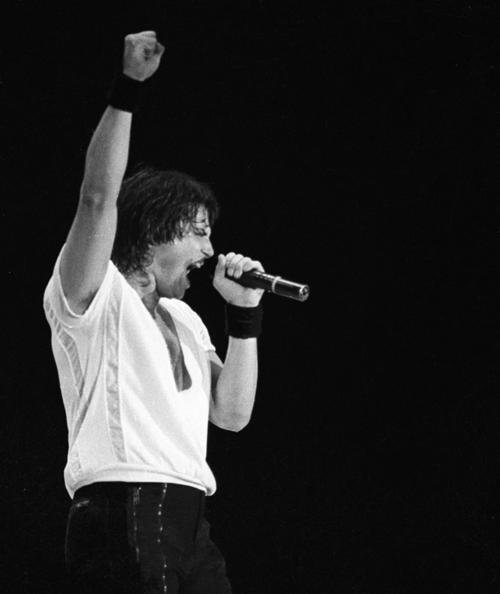 Jimmy Wayne "Jimi" Jamison (August 23, 1951 – August 31, 2014) was an American musician, singer, and songwriter. He had previously been the frontman of the platinum-selling rock band Survivor. He was also a member of the band Cobra. Jamison is also known for writing and performing the theme song, "I'm Always Here" to Baywatch.

Taste Of Love on When Love Comes Down by Jimi Jamison