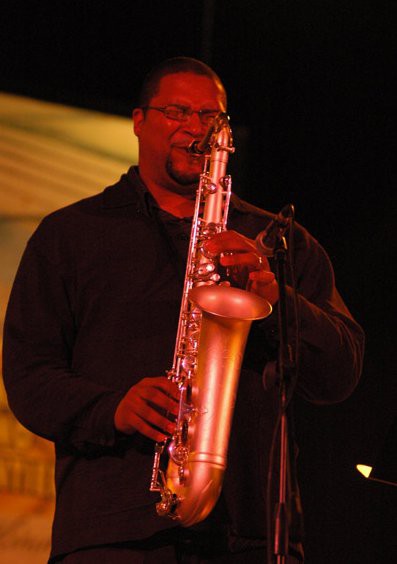 Your Great Name on Beautiful Life by Jimmy Greene

Good Morning Heartache on While Looking Up by Jimmy Greene

So in Love on While Looking Up by Jimmy Greene