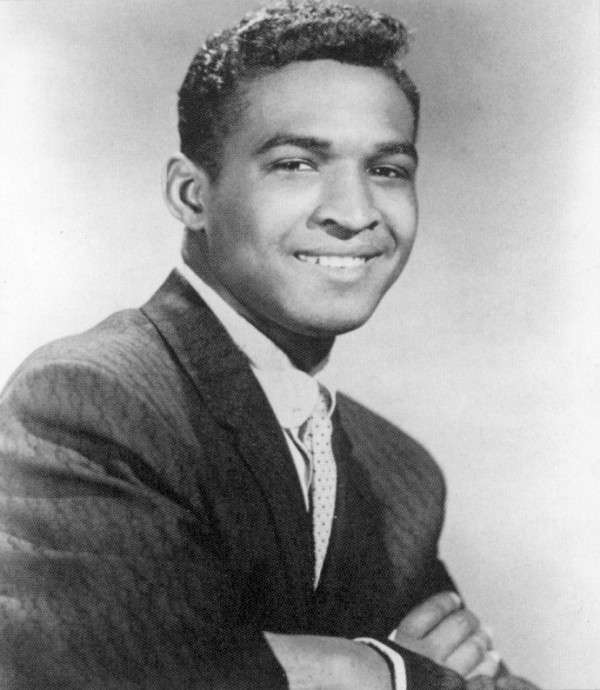 NOT to be confused with the pianist Jimmy Jones (3). Jimmy "Handyman" Jones is an afro-american soul singer and songwriter who moved to New York City while a teenager. In 1954 he joined his first doo wop group, the Berliners, who soon changed their name to the Sparks of Rhythm. He formed one year later his own group, the Savoys. They recorded for Savoy Records in 1956, then jumped to Rama and changed their name to the Pretenders. Jones embarked on a solo career in 1959, with the help of producer Otis Blackwell. He had a few hits in the beginning of the 60s, including "Handy Man". Born: June 02, 1937 in Birmingham, Alabama (USA). Died: August 02, 2012 in Aberdeen, North Carolina (USA). NOTE! Do not mistake with Jimmy Jones (3), an American jazz pianist and arranger, Chicago soul producer James L. Jones., or house DJ Jimmy Jones (4)

Ready For Love on Good Timin' by Jimmy Jones

A Wonderous Place on Good Timin' by Jimmy Jones

Never Had It So Good on Good Timin' by Jimmy Jones