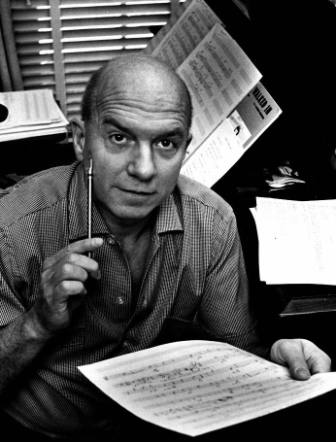 American songwriter born January 26,1913 in Syracuse, New York and died February 6, 1990. >> Use Jimmy Van Heusen And Johnny Burke When Listed With Johnny Burke << >> Use Sammy Cahn & Jimmy Van Heusen When Listed With Sammy Cahn << He is best known for his work with Frank Sinatra who recorded 84 of his songs, and also Bing Crosby for whom he wrote the music for 6 of the 7 Crosby / Hope "Road to" films Mainly worked with the lyricists Sammy Cahn and Johnny Burke and was elected to the Songwriters Hall of Fame in 1971