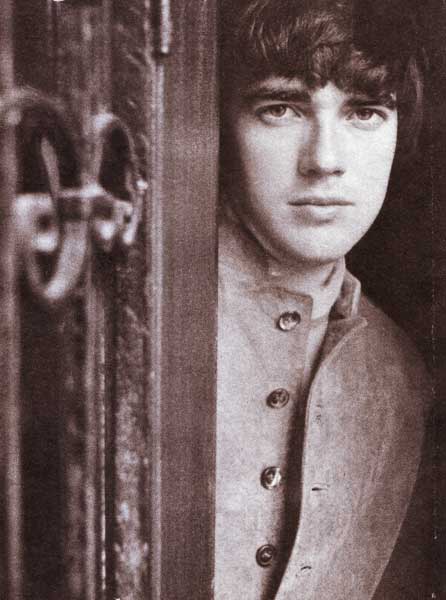 Jimmy Layne Webb (born August 15, 1946) is an American songwriter, composer, and singer. He has written numerous platinum-selling songs, including "Up, Up and Away", "By the Time I Get to Phoenix", "Wichita Lineman", "Galveston", "The Worst That Could Happen", "All I Know", and "MacArthur Park". He has had successful collaborations with Glen Campbell, Michael Feinstein, The 5th Dimension, Art Garfunkel, and Richard Harris. In addition, his compositions have been performed by many popular contemporary artists, including America, Johnny Cash, Rosemary Clooney, Joe Cocker, Judy Collins, John Denver, Amy Grant, Isaac Hayes, Thelma Houston, Billy Joel, Tom Jones, Johnny Maestro & the Brooklyn Bridge, Rod McKuen, Linda Ronstadt, R.E.M., Carly Simon, Nina Simone, Frank Sinatra, Barbra Streisand,

The Highwayman on El Mirage by Jimmy Webb

The Highwayman (feat. Mark Knopfler) on Just Across The River by Jimmy Webb

MacArthur Park on In Session by Glen Campbell & Jimmy Webb

Didn't We on Ten Easy Pieces by Jimmy Webb