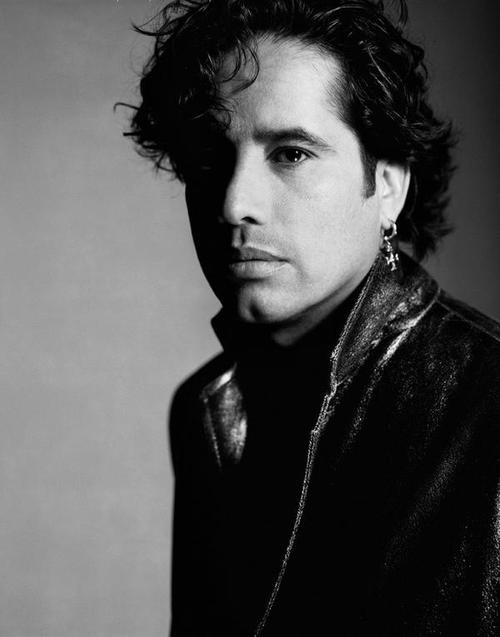 bvoc, perc, *1957 US
Musician / Songwriter / Producer of Dance and Electronic
A.k.a. John Benitez