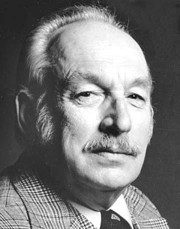 John M. Blackburn (October 19, 1913, Massillon, Ohio – November 15, 2006, Newport, Oregon) was a lyricist, perhaps best remembered for writing the lyrics to "Moonlight in Vermont".He was raised in Shaker Heights, a suburb of Cleveland, Ohio.He traveled with a puppet theater that brought him to Vermont, inspiring the lyrics to "Moonlight in Vermont", the music was composed by Karl Suessdorf. It was introduced by Margaret Whiting in 1944.In 1957, Oscar Peterson recorded Blackburn's "Susquehanna".