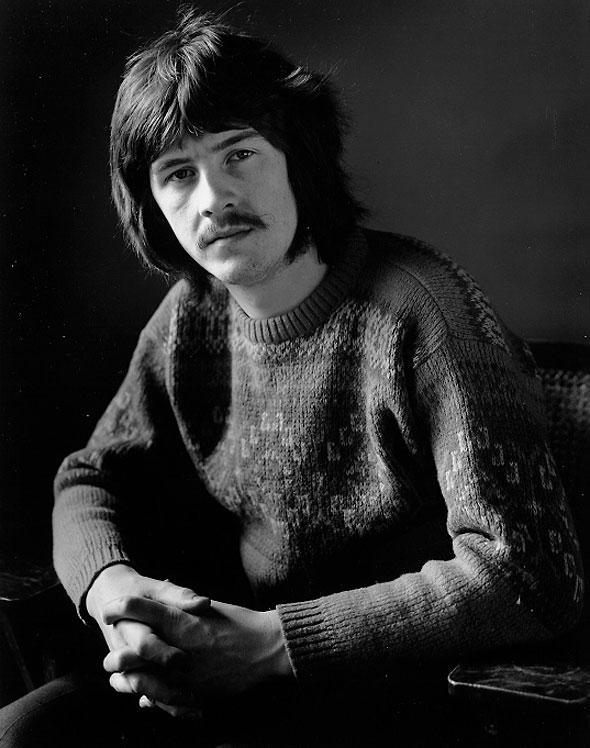 UK drummer, born May 31st 1948. He was the drummer of Led Zeppelin from when the band started in 1968. Bonham died on the 25th of September 1980 after an alcohol overdose. Led Zeppelin quit a couple of months after this occasion, realizing that they couldn't live up to the expectations without Bonham. His younger sister Deborah Bonham is an English rock and blues vocalist. Bonham was married to Pat Phillips, and the couple had two children; Zoë Bonham Zoe Bonham (born 10 June 1975), a singer-songwriter who appears at Led Zeppelin conventions, and Jason Bonham Jason Bonham (born 15 July 1966), a drummer who has played with UFO, Foreigner, and Bonham.

'Cause I Love You (feat. David Sutch) on Rock out, Vol. 2 by Various Artists

Baby Come Back (feat. David Sutch) on You Were Born to Be Wild! by Various Artists