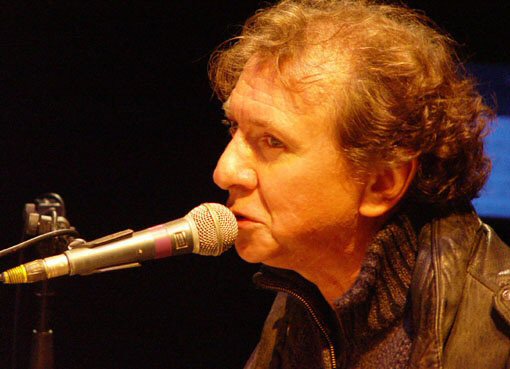 British (Welsh) bassist, pianist, singer and composer, born January 23, 1950 in Prestatyn, Wales, UK. Played double-bass and bass guitar in school band for two years and was with "the Ray Irving Showband" from 1964 to 1968. Found little musical stimulation at Cambridge until meeting Henry Cow in the autumn of 1969. After leaving Henry Cow in March 1976, he embarked in a solo career (songwriter, singer, pianist, bassist), often in collaboration with Peter Blegvad. In parallel to his solo works, he is also keen to participate to group projects, playing mostly totally improvised music.

Fête on Zones by John Greaves