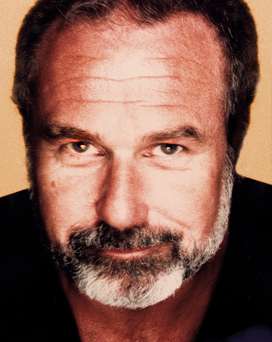 Art director, album cover designer, graphic artist, and documentary producer/director. After designing for the Royal Ballet and the Royal Opera House in the 1960s, Kosh moved on to becoming Art Director of "Art & Artists Magazine" through which he met The Beatles. Soon, he was hired as Creative Director for Apple Records, being responsible for design, promotion and publicity for its clientele. In 1969, Kosh handled the "War Is Over" campaign for John Lennon and Yoko Ono. Moving to Los Angeles in the late 1970s, he designed work for various artists including: Jimmy Buffett, Bob Dylan, The Eagles, Dan Fogelberg, Carole King, Randy Newman, Pointer Sisters, Richard Pryor, Ringo Starr, Linda Ronstadt, Electric Light Orchestra, Bob Seger, Rod Stewart, Spinal Tap and James Taylor. Kosh has garnered seven Grammy nominations and won three for his work with Linda Ronstadt. In 2009, the British Post Office (Royal Mail) issued commemorative stamps recognizing the Beatles and their album covers. Two of them were Kosh's: Abbey Road and Let It Be.