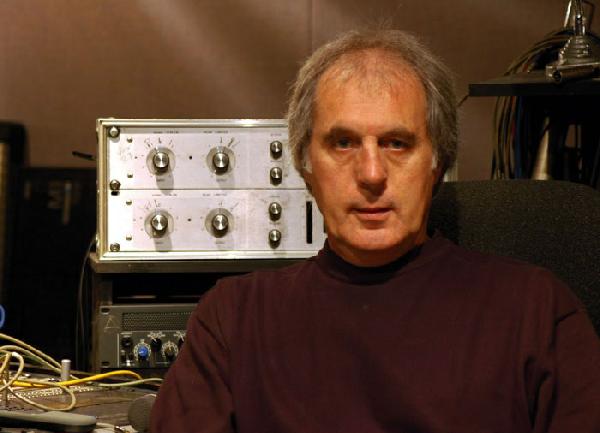 John Leckie started off as tape-operator in Abbey Road Studios on February 15, 1970. Soon after he rose to the producer that made off-stream bands find their way in music industry - if they hadn't already (George Harrison, XTC, The Woodentops, The Stone Roses, Radiohead, Simple Minds, Kula Shaker...). Swami Anand Nagara is his sanyassin name, by appointment of Bhagwan Shree Rajneesh, which is used as his production credit after 1984.