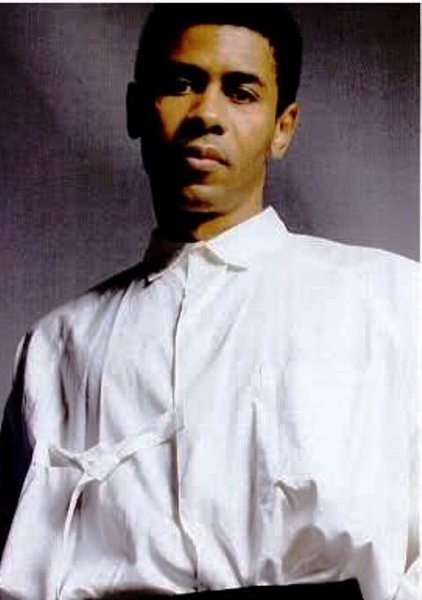 Music executive associated with A&M Records, Interscope Records, and DreamWorks Records, and the artists Janet Jackson, Michael Jackson, and Jermaine Jackson, among others. John McClain's career started at age 16, when he became the musical director for The Sylvers, having learned Berry Gordy's formula for artist development from McClain's classmate in high school, Jermaine Jackson. Much of his career was as an A&R man, first for A&M Records, where he helped launch Janet Jackson's career. In 1990, he joined Interscope, where his successes include signing Gerardo and Marky Mark & The Funky Bunch, and forging a distribution deal with Suge Knight & Dr. Dre's Death Row Records (2). In 2000, he joined Dreamworks Records, where he is now Senior VP. In 2009, McClain and lawyer John Branca became the executors of Michael Jackson's estate, having been named in Jackson's 2002 will, the legitimacy of which is questioned by some members of the Jackson family.