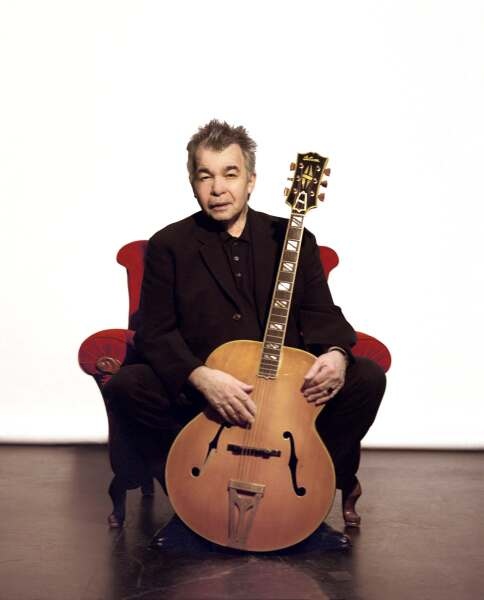 John Prine (born October 10, 1946) is an American country/folk singer-songwriter. He has been active as a composer, recording artist, and live performer since the early 1970s.Born and raised in Maywood, Illinois, Prine learned to play the guitar at the age of 14. Subsequently serving in West Germany with the U.S. armed forces, by the late 1960s he had moved to Chicago, where he worked as a mailman, writing and singing songs as a hobby. Becoming a part of the city's folk revival, he was discovered by Kris Kristofferson, resulting in the production of Prine's self-titled debut album through Atlantic Records in 1971. After receiving critical acclaim, Prine focused on his musical career, recording three more albums for Atlantic. He then signed to Asylum Records, where he recorded an additional

Clay Pigeons on Fair and Square by John Prine

Angel from Montgomery on John Prine by John Prine

Fish and Whistle on Bruised Orange by John Prine

Summer's End on The Tree of Forgiveness by John Prine

Long Monday on Fair and Square by John Prine