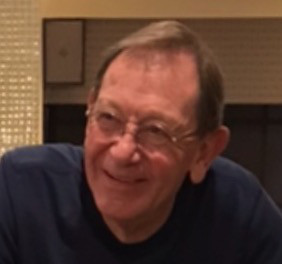 John Rhys Eddins (often credited as either John Rhys or John Eddins depending on the project) was a musician, composer, engineer and producer active in the Detroit, Michigan and the Los Angeles, California area. He was noted for working at Hollywood Sound Recorders. John was born in England before moving to Georgia at a young age. He worked with Harry Balk, The Volumes, Shades of Blue, Jock Mitchell and Impact Records He also worked at Golden World studios and Ed Wingate, with artists like The Dramatics and Edwin Starr. Co-wrote the Northern Soul classic by Tobi Legend (aka Tobi Lark) "Time Will Pass You By" (used in the film "northern soul"). John runs a Blues based website "Bluepower Inc."