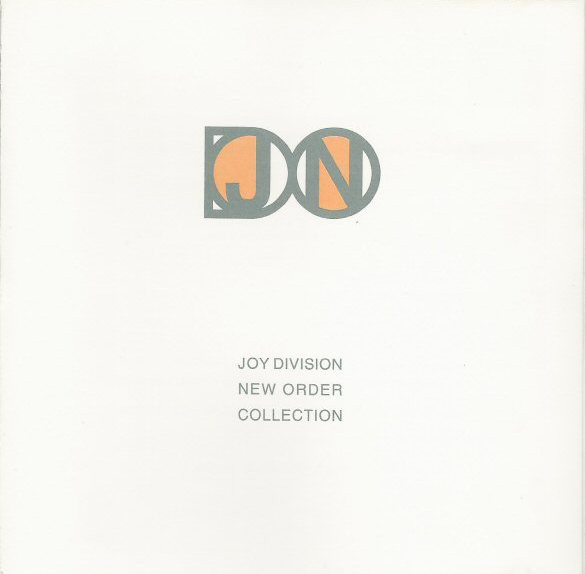 Japanese promotional compilation released around the time of the 'Republic' album. The booklet contains a mini-biography of the band in Japanese and details/images of all NO/JD studio albums/compilations up to and including 'Republic'. The Other Two's '& You' album appears after 'Republic' and is described as "now printing". 1 to 9, 14 & 15 are the original album versions, 10 is the re-recorded version with Gillian Gilbert, 11 & 13 are the original 12" versions, 12 is the 1987 re-recorded version originally from 'Substance 1987', 16 is the 'Radio Edit' originally from the 'World (The Price Of Love)' single, 17 is the 'Pascal Mix (7")' originally from the 'Tasty Fish' single. NOT FOR SALE/DJ COPY/PROMOTIONAL USE ONLY/POLYDOR K.K., JAPAN.