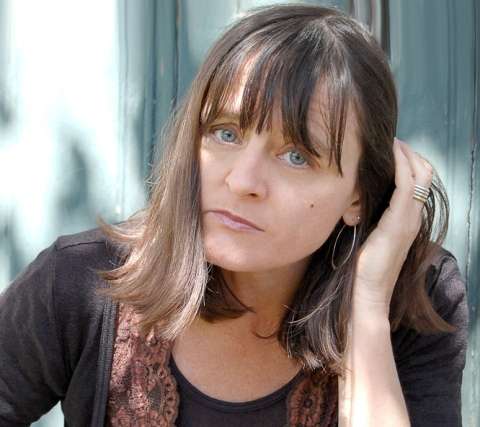 Band, US, Ellsworth, Maine
Singer / Songwriter of Rock and Jazz

Jude Johnstone is an American singer-songwriter. Her songs have been covered by Laura Branigan, Trisha Yearwood, Emmylou Harris, Bonnie Raitt, Bette Midler, Johnny Cash, Stevie Nicks and others. Johnstone wrote the #1 song "The Woman Before Me" on Yearwood's debut CD, which also won an award from Broadcast Music Incorporated. BoJak Records was created by her manager Bob Burton in 2002 to release her debut CD "Coming of Age," followed by the 2005 release of "On a Good Day," and in 2007 "Blue Light," and most recent "Mr. Sun." She lives in Cambria, California with her daughter, singer-songwriter Ray Duncan.

Wounded Heart on Coming of Age by Jude Johnstone

On That Train on Quiet Girl by Jude Johnstone

Unchained on Coming of Age by Jude Johnstone

I Guess It’s Gonna Be That Way on Won't Be Home For Christmas: Redux by Various Artists